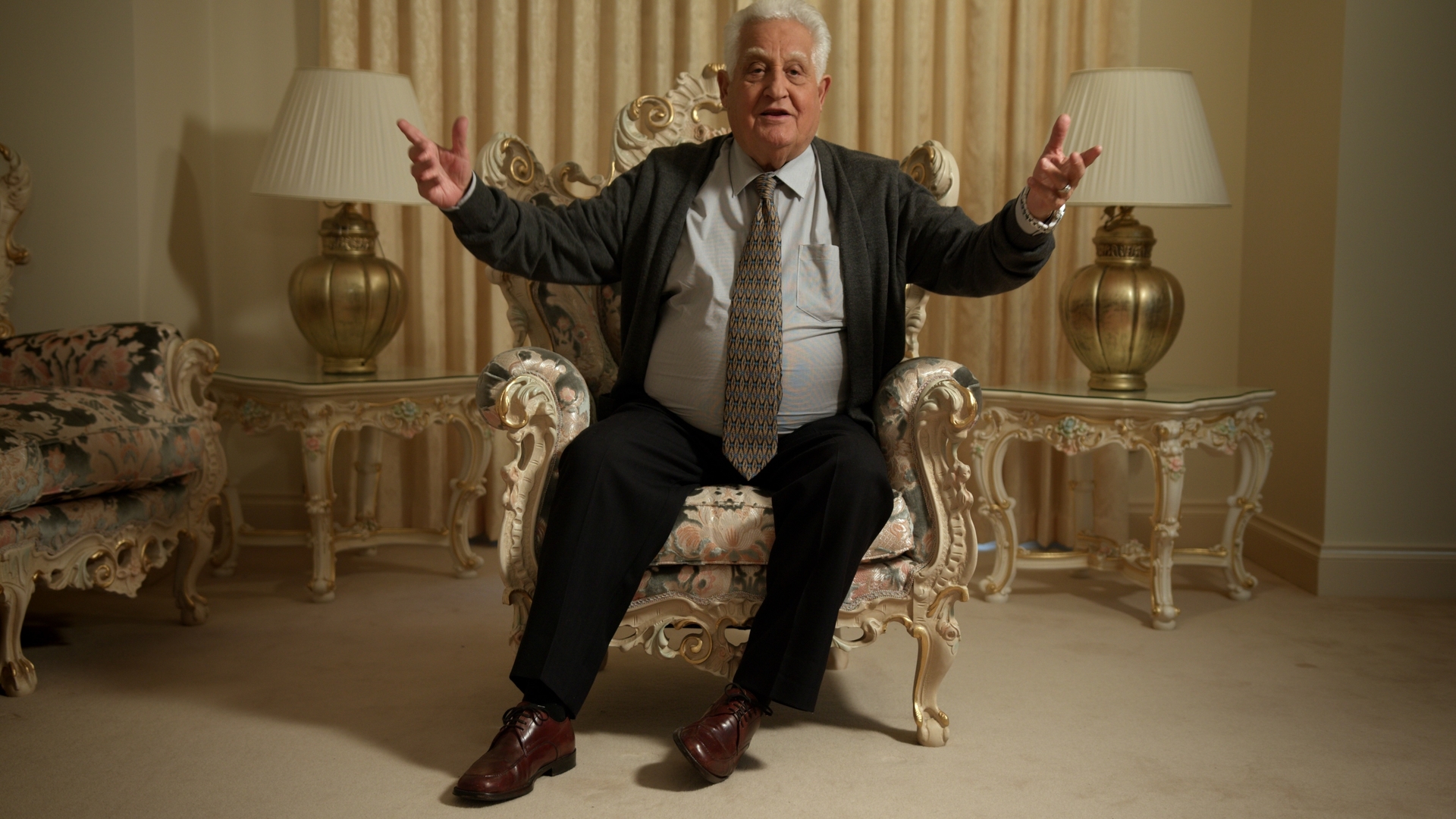 Arriving in Melbourne in 1956, Sicilian-born Franco Cozzo is a universally beloved figure with a truly inspirational, and aspirational, story. Beginning his career as a door-to-door salesman, he became a cultural icon by building a furniture empire in Brunswick and Footscray, his experience encapsulating the ideal for those who’ve uprooted to seek a better life in a new land. Part biography, part cultural celebration, Madeleine Martiniello’s film traces Cozzo’s personal fortunes alongside those of the generations of migrants who have been drawn to his ornate, ostentatious wares, viewing ownership of them as a sign of success.

The documentary was produced with the assistance of Screen Australia, Film Victoria, The Australian Broadcasting Corporation and Sharmill Films. The Post Lounge provided the editorial facilities, and completed theatrical colour grade and online edit for the feature documentary, as well as creation of a one hour television cutdown for ABC TV. 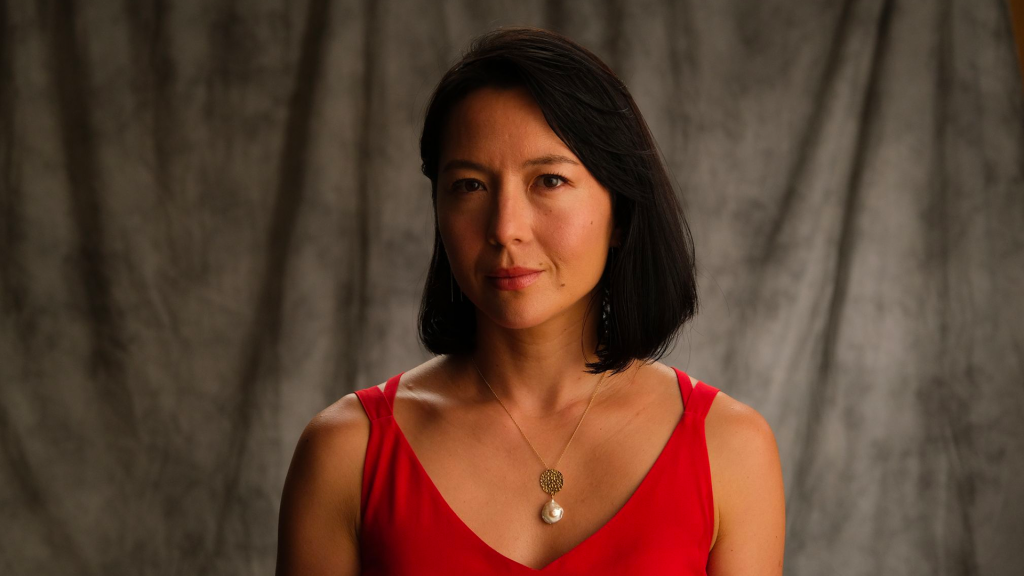 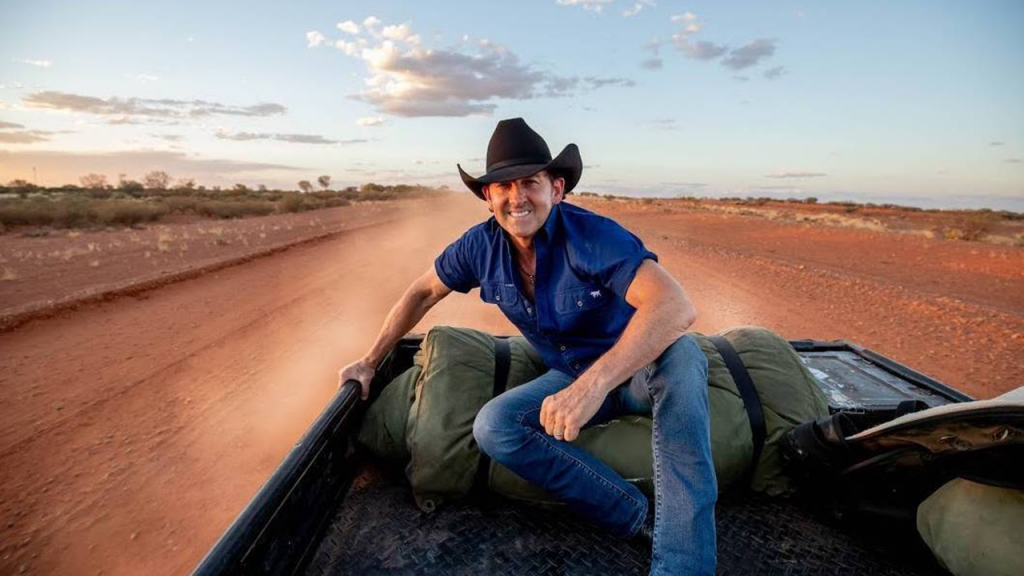 Pictures in Paradise and Rossi Media

Lee Kernaghan: Boy from the Bush 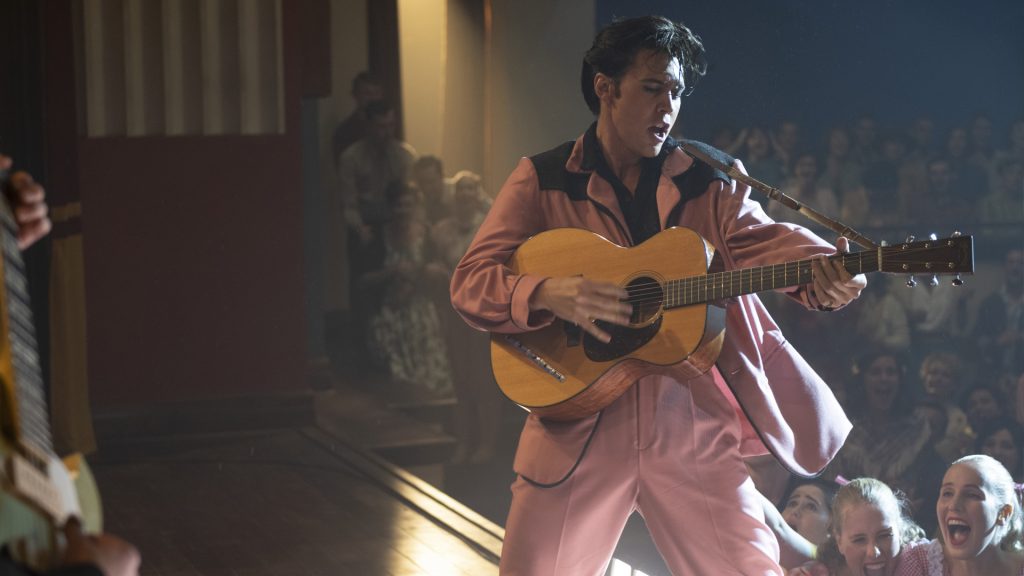 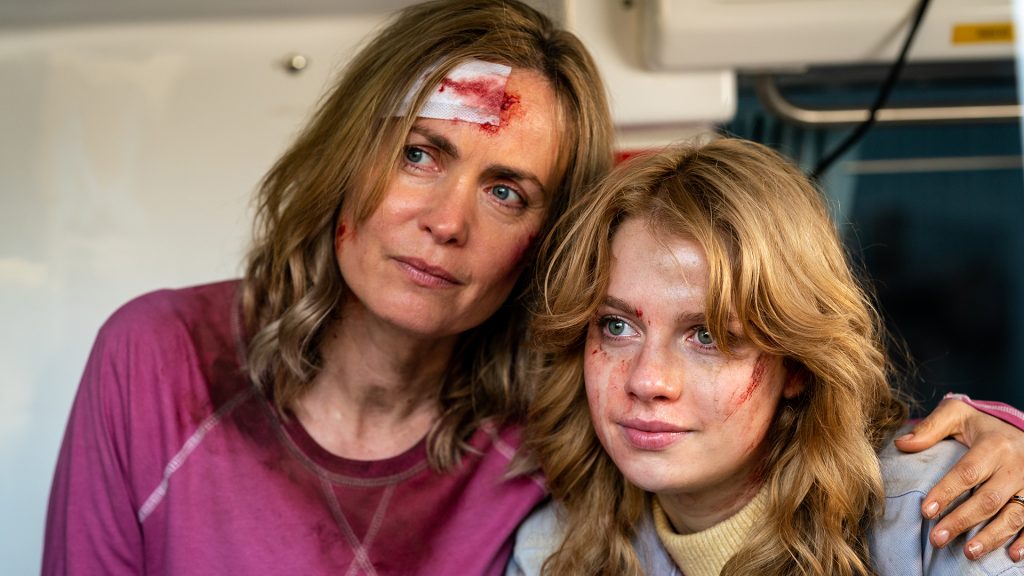 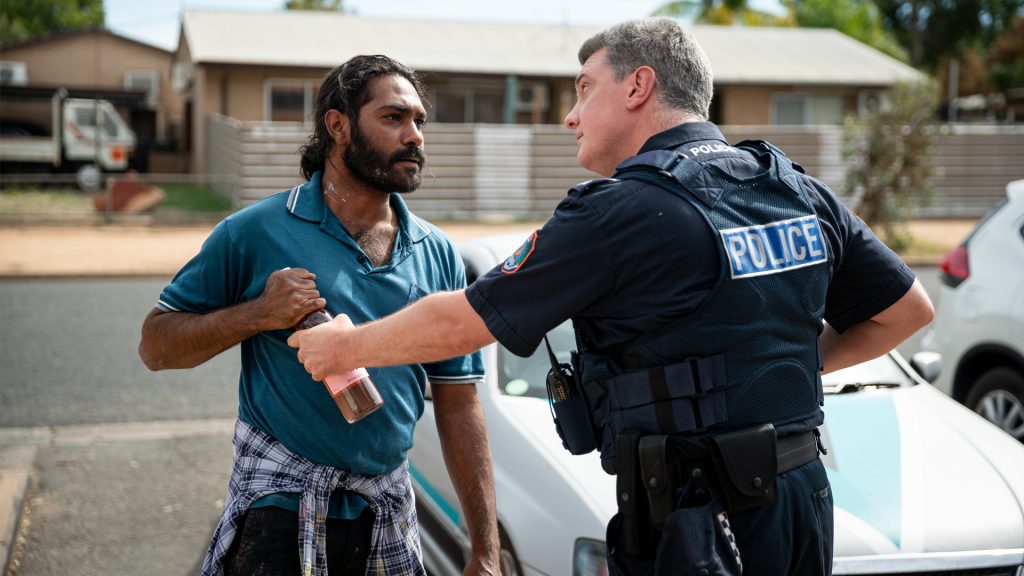 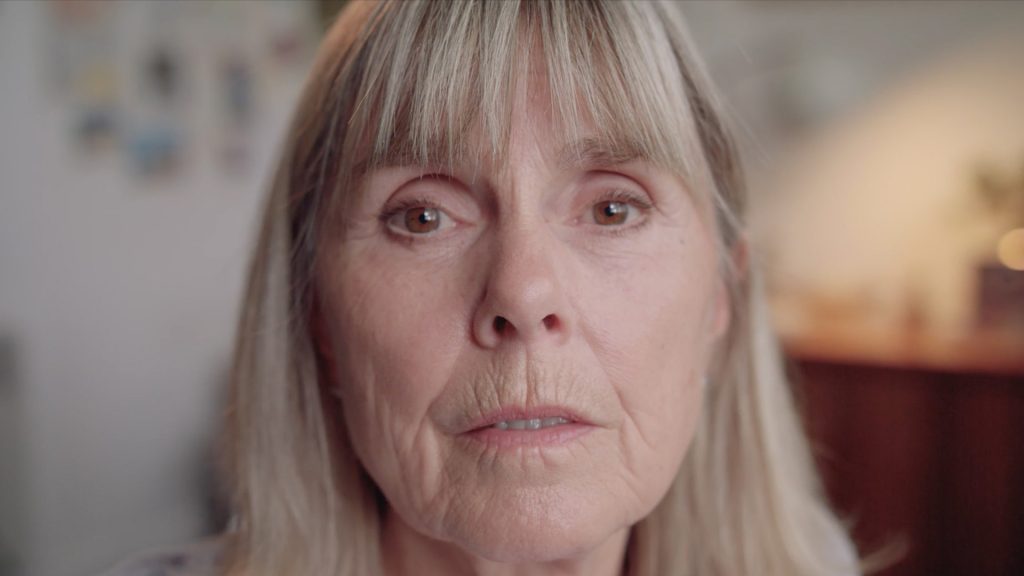 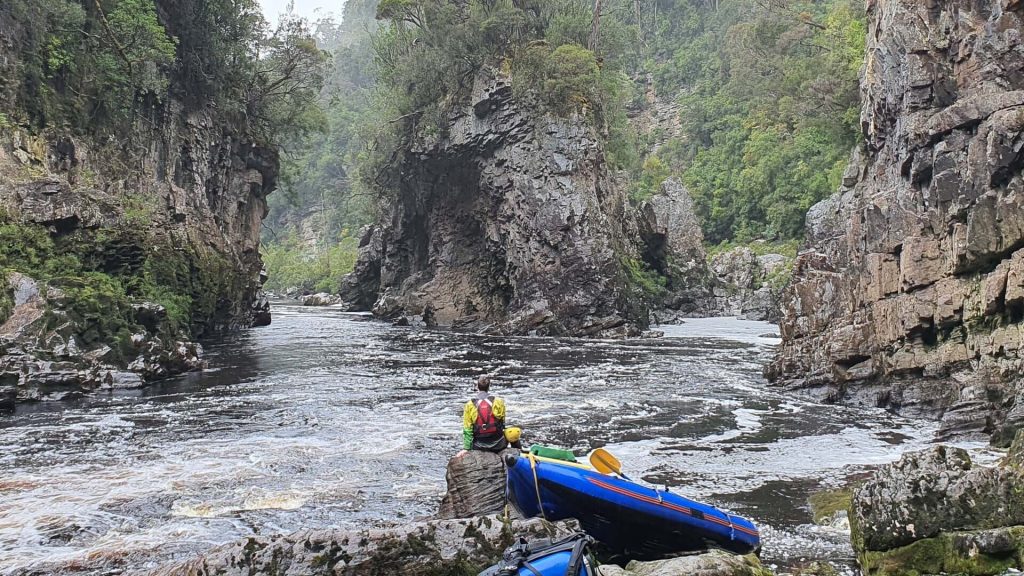 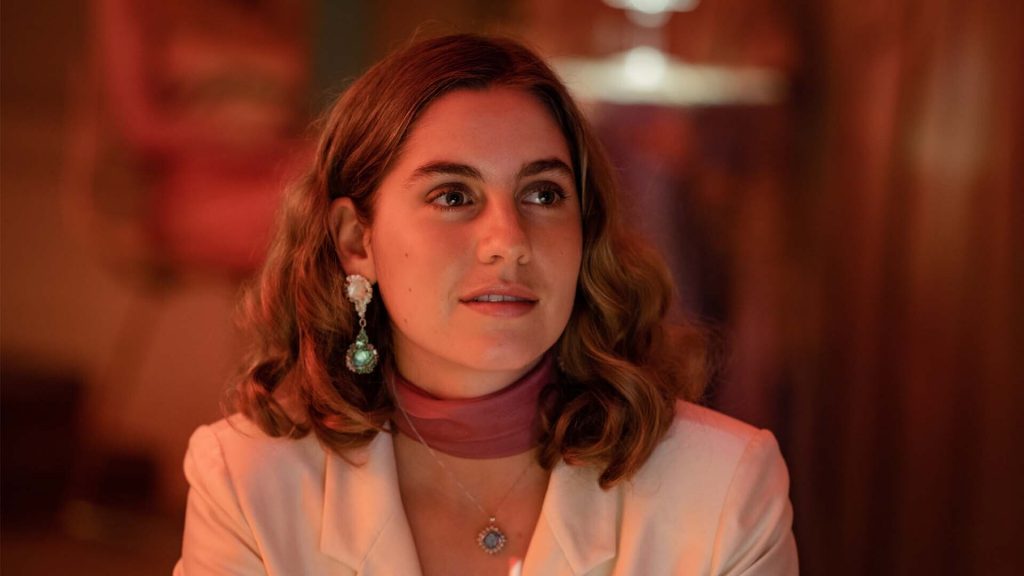 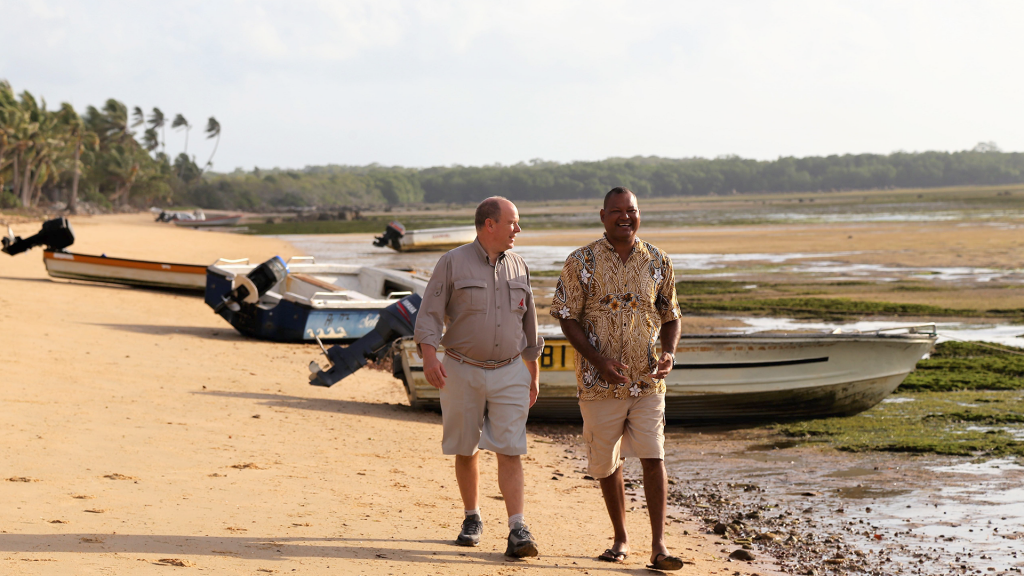